All in Cleveland, All in Migraine, All in Hope 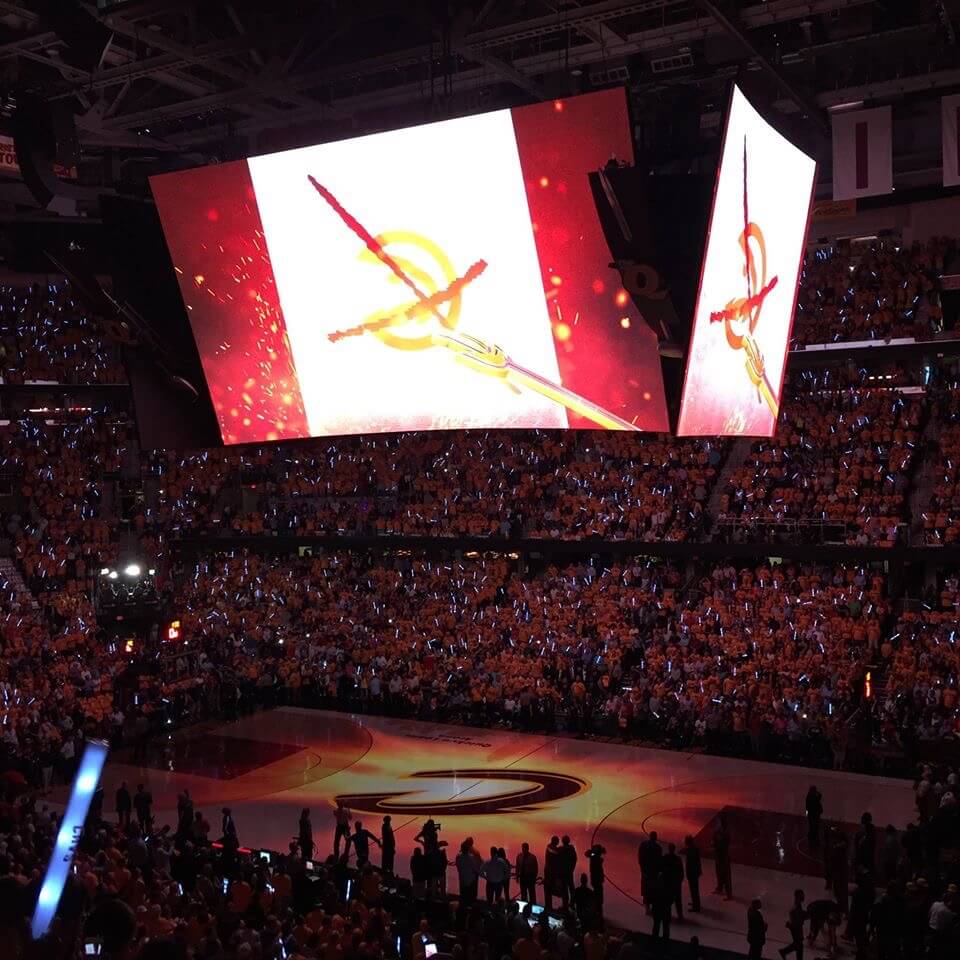 While watching the Cavs last night I had no choice but to compare Cleveland sports to my migraine disease. I did this not because watching them gives me a headache and nauseous, although it has, but because it gives me hope. When the TV flashed, “last time Cavs won a championship…NEVER” my heart pounded and my head filled with thoughts of possibilities.  With the theme of Migraine Awareness Month being hope, I had no choice but to make a comparison.

Watching losing teams year after year can be defeated just like losing year after year of having Chronic Migraines. I continue to change my lineup and think positively but more often than not a season slips through my fingers. This year we had hope. I find it ironic that I started my blog a year ago and my fight changed. When LeBron came back, things changed. LeBron embarrassed me, angered me, and frustrated me in the past. All of these feelings I have felt with my disease. It’s like, just when we had something going, it left and practically laughed in my face. I’ve been there, done that more times than I’d like to remember with my pain.  But then he came back and I was optimistic, excited, and encouraged.

Once again, all the things I have felt with blogging, new medications, surgery, and more. So the finals came and we got injured. They said we couldn’t do it. Then another hit and we were down another man. Our team battled. Just like any good athlete and true sufferer knows, you fight.  With these changes came strength from the bench which was unexpected. I have amazed myself at the times I thought I was completely down and found another source of strength to get me through. In the game last night, I had hope. Hope that the “never” would turn into the “now.”

The thought of winning a championship that had never been won gave me hope that maybe my battle wouldn’t always be a loss. History would be or could be changed. Things would be exciting and new and different. The hope of something different for Cleveland gave me hope for something different in myself. I know it sounds crazy, but seeing something many thought impossible become possible is inspiring. Until the last second of the game, those boys fought. They were down but they were not out and never gave up.

Even though we lost, they taught us a good lesson. There is hope, the impossible is possible, or at least something that can be within grasp and to never give up. They may not have won, but not every victory is a championship.  Not all wins get a trophy. Hope is looking forward. 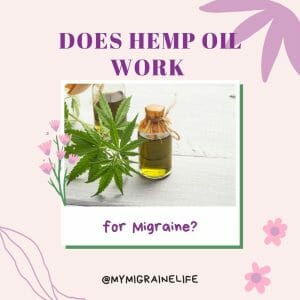 Does Hemp Oil Work for Migraine? 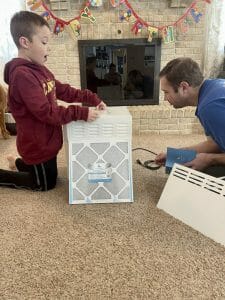 Enviroklenz Air Purifier and Laundry Enhancer for a Healthy Home

In this post, I will give my Enviroklenz reviews on the Enviroklenz air purifier and Enviroklenz laundry enhancer I use in my home. I use them to eliminate odor, clean our air and provide a healthier home environment. As a follow-up to Migraine and allergies, I have changed a few things in my house to lessen our allergens and migraine triggers,…
Read More → 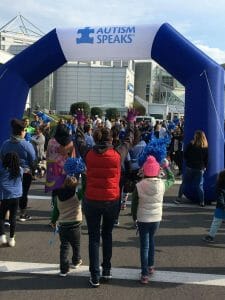 Sunday Funday with Autism Awareness. My 10th year walking with my children to support all abilities and give tools needed to lead their best lives
Read More →