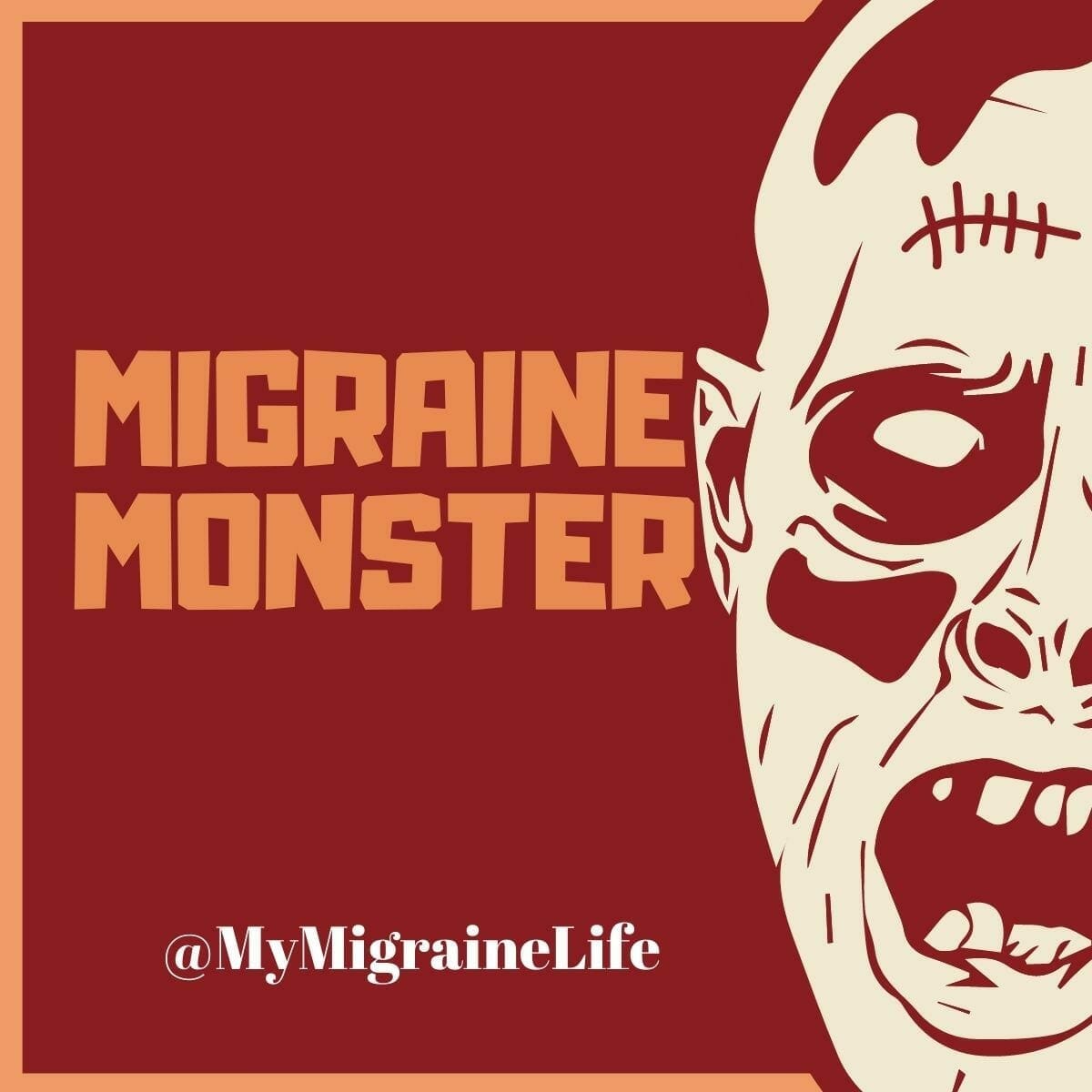 For years I have had a relationship with my migraine monster. I have thought about naming it. As I thought of the ugliest awful name I could give, I vetoed the idea. I didn’t want to give it the respect of naming it and looking at it as anything. The monster is giving it too much care. I feel that giving it a name would personify it into something I could make excuses for. I have nothing but negative feelings toward this disease.

As for the migraine monster, I will admit that I have talked to it many times. I beg, plead, and bargain. When my migraine peaks and I am at a pain level of 10, I make deals with God and “it who shall not be named” to allow me to survive. There have been times I did not think I would stay and did not care if I did. I’m not a deeply religious person in the traditional way, but I do have a very personal relationship with God. We speak often, and I prefer to think that there is something more significant and far-reaching than the migraine monster that resides inside me.

How do you describe your Migraine Monster?

Just like a monster, a migraine can sometimes give me nightmares!

I tell stories of My Migraine Life. Living life through Migraine consists of advocacy, treatment, prevention, and searching for health and happiness in a positive honest way. My kids, husband, dog, family and friends motivate me to make a difference in the Migraine World.
Posted in Migraine, Symptoms

Goodbye to this year, looking ahead to next

Here is a repost from last year. Not much has changed this year. My health is till the same. I learned a lot about my disease this year and spread awareness but unfortunately see no difference in my condition. As most resolutions go, I did some work on looking at my diet but was wildly…
Read More → 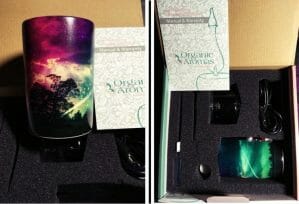 Thank to all of my readers and products. Giveaways are a fun way to say thank you and share migraine and self care related products.
Read More → 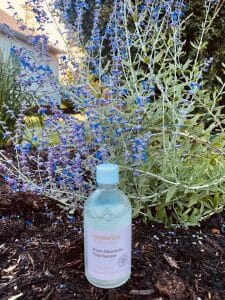 I have a lot of migraine triggers I can’t control. Something I can control is my beauty products and routine. Some of my favorite clean beauty products are Aromatica. Aromatica focuses on the beauty that is vegan and eco-friendly. I was given products to review and am giving my experience and opinions only. The links…
Read More → 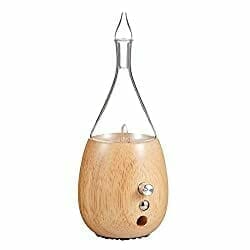